A BUDGET NEXT-GEN XBOX Is Coming And We're HYPED!
Home INDOORS The New Xbox Series S Has Been Announced

A BUDGET NEXT-GEN XBOX Is Coming And We’re HYPED! 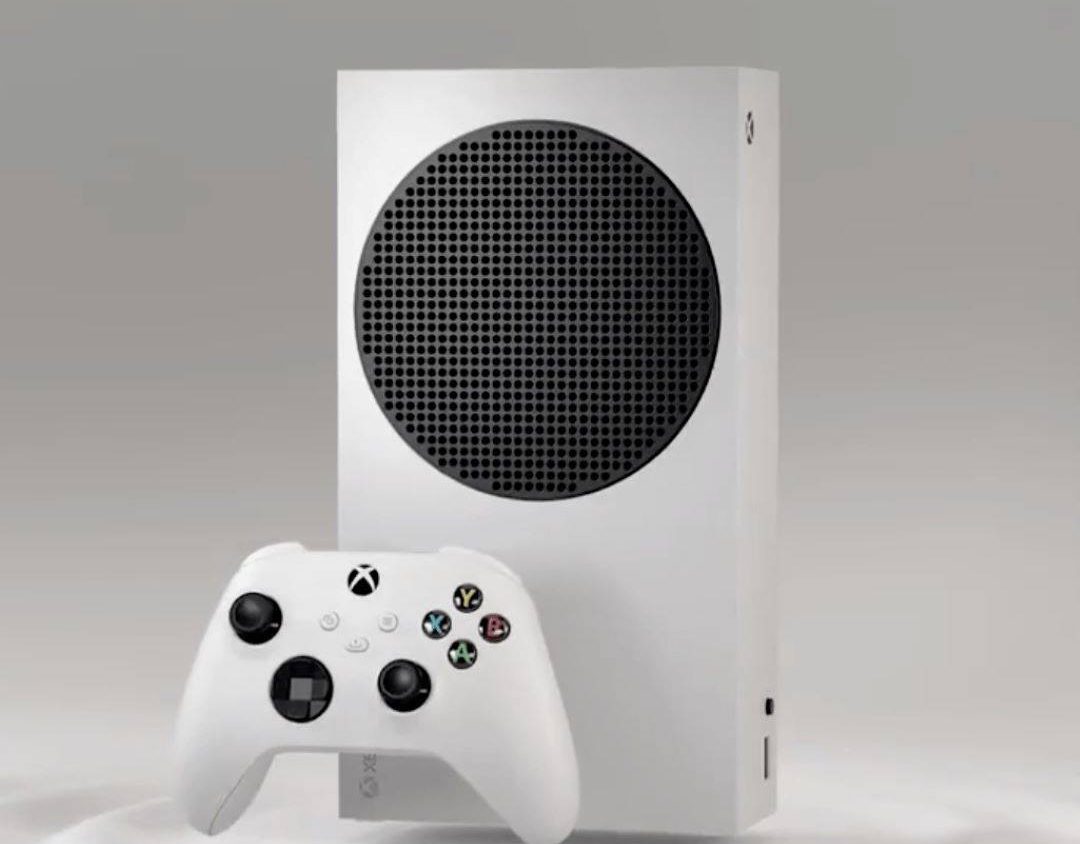 We Could Be Getting THIRD GEN APPLE AIRPODS Next Year!

Great news for gamers, the Xbox Series S has been confirmed, and it looks set to drop this year! The disc-free little brother to the Series X is said to pack next-gen performance into the smallest Xbox ever. Except it to arrive in November for $400, nearly $300 less than the Series X, which is rumoured to cost $690.

Bring some warmth into your home with this epic flaming fondue set! This ceramic set will keep you and your friends satisfied for hours, turning into a campfire when you’ve finished fondue-ing! Turns out winter nights aren’t so bad after all!

Know someone who is just a little too obsessed with classic sitcoms or movies? Well, we’ve found the best earrings that’ll showcase their love in just the right way! Plus, there’s also options to have them made into necklaces, pendants or badges!

Having too many whipped things in life is not a thing. And thank goodness, because these whipped soaps have us spinning with joy. So Scentified are bringing us the cutest pastel soaps in four fruity scents which you can add to your collection. Life is sweet and always in need of whipped cream.

It’s time to start saving the smart way, and there’s no better place to begin than with The Barefoot Investor. This book has helped thousands of Aussies get a grip on their finances, with week by week goals already planned out for you. All you need to do is read.

Every gentlemen’s got at least 1 good dress tie in their arsenal. Hell, James Bond had thousands. This embossed paisley tie is the perfect place to start if you’re new to formal events. It’ll match with almost any outfit and has just the right amount of detail.

BUY FROM The Iconic

Capture your adventures underwater with Chasing Dory. It’s just like an air borne drone…only it operates exclusively underwater! Perfect for divers, fishers, and anyone obsessed with the water. Finally you’ll be able to really see what lurks below.

This flameless lighter uses electric plasma to keep you world lit! With a sleek design and technicolour “flame”, it’s a work of art in its own right.

PUMA slides are the gift you get when you don’t know what gift to get. You really can’t go wrong with the paired back, white and black look.

BUY FROM The ICONIC

Welcome to the world of immersive gaming. This 34″ curving gaming monitor sucks you into another reality, where gaming is the only thing that matters – and the only thing you can see!

Be at one with your music with Sony’s noise cancelling headphones. Thet offer exceptional sound quality and a range of smart features for an epic listening experience.

Sony and Zara have joined forces on a PlayStation sneaker! The epic kids-sized kicks come with loads of details paying tribute to the iconic PlayStation 1!

Crash Bandicoot 4: It's About Time Is Hitting Aussie Shelves Today

After 22 long years, Crash Bandicoot 4 is finally here! The epic nostalgia trip is releasing in Australia on October 2nd, having scored top reviews from all over the world.

We’ve just got our first official trailer for the new Call of Duty! The trailer, titled ‘Know Your History’, confirms a Cold War setting, with the new game inspired by true events.

An absolute legend has invented a real-time PS5 stock tracker that locates in stock consoles across Australia so you can get a jump on all your mates and secure the in-demand console first!

Apple Is Now The World's Most Valuable Company

Nintendo and Hasbro have teamed up on two tabletop games to celebrate the 35th anniversary of Super Mario! The brand new Monopoly and Jenga games are available now, paying tribute to our favourite moustachioed plumber!

Great news for Apple owners, the brand new iOS 14 is dropping tomorrow! The next evolution of Apple’s operating system will feature the long-awaited home screen widgets, Apple CarKey and much more.

Game like a pro with this wicked Logitech headset! The Logitech G Pro X headset features a comfy and durable design, with precise audio approved by the world’s elite e-sports players.

BUY FROM The Gamesmen on eBay

Crash Bandicoot 4: It's About Time

After 22 long years, Crash Bandicoot 4 is finally here! The epic nostalgia trip has released with top reviews from all over the world, and you can get it for your mates now on eBay!

The jaw-dropping PlayStation 5 is dropping this year just in time for Christmas! The epic next-gen console will come in a standard and disc-free Digital Edition, it’s the perfect gift for any gamer this Christmas.

This incredible Turtle Beach headset is a must-buy for gamers. The Turtle Beach Stealth 600 (Gen 2) packs a whopping 15 hour battery life and powerful audio for an epic gaming experience.

Gamer gals (and guys) need to lay their eyes on this oh so cute pink bunny gamer chair from Pentakill Custom PC. With removable bunny ears, you’ll surprise  the gang with a killer matching look next time you jump online.

This epic Razer chair is a must-buy for hardcore gamers! The Razer Iskur is an ergonomic chair designed specifically for gaming, with fully adjustable lumbar support and loads more great features.

FIFA 21 is here and ready to change the game! The latest evolution of EA Sports’ iconic football simulator features a revamped Career Mode, Ultimate Team and the return of FIFA 20’s wicked ‘House Rules’. Grab it now from EB Games on eBay.

This wicked Razer headset is built to help up your game! The lightweight headset is perfect for casual gamers looking for a more immersive experience, packing great features at an affordable price.